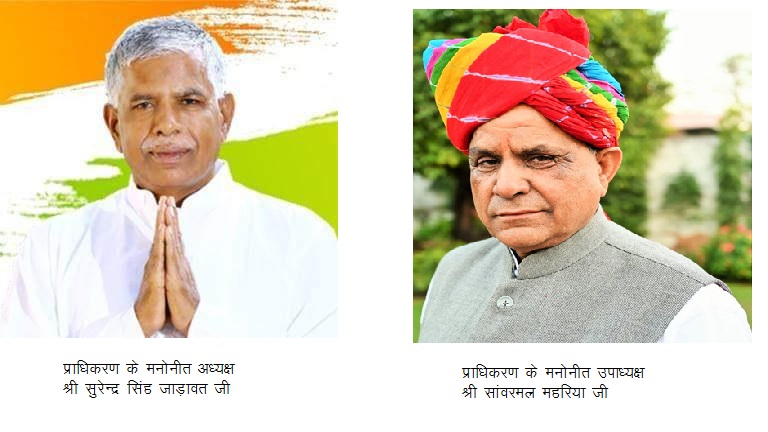 Rajasthan Heritage Protection and Promotion Authority was formed in the year 2006, the authority is working under the Department of Arts and Culture. The Authority has been formed to preserve promote and servive the cultural heritage of the state of Rajasthan. The Rajasthan Heritage Protection and Promotion Authority is creating panoramas and memorials of the great men / heroes / warriors / saints of Rajasthan who did unattainable work in the fields of bravery, devotion, education, freedom movement etc. A panoramic presentation of their life characters, deeds, and miracles at the religious places is displayed in the Panorama building by the authority.

This authority is registered under the Rajasthan Societies Registration Act, 1958. The Chairman is nominated by the State Government. A governing board has been constituted for conducting the work of the authority and the details of other members of its board are as follows: -

1. Chairman of the Authority

For expert cooperation and consultation by the Governing Board of the Authority for the execution of the functions of the authority, they are nominated permanently in the meeting of the Board of Directors as follows: -

The details of sanctioned-working and vacant posts of the authority are as follows: - (All Employees are on deputation.)